If you think Verzuz battles are only for music artists and producers, then you should brace up for a surprise. After it started during the pandemic the Verzuz Battle series has only grown to be bigger and better. From its debut to the biggest Verzuz battle between Gucci Mane and Jeezy, the world has witnessed historic music battles online.

The Verzuz battle series is special because it bridges the gap between past and present pop music. However, fans should expect a drift from the Verzuz Online musicals soon.

In a recent interview on KBXX 97.9 The Box, the hosts had asked Waynes if he has been watching Verzuz. He had replied in the negative and went on to ask if Verzuz featured comedians. The conversation had led to him calling out Chappelle in a faceoff Verzuz battle. 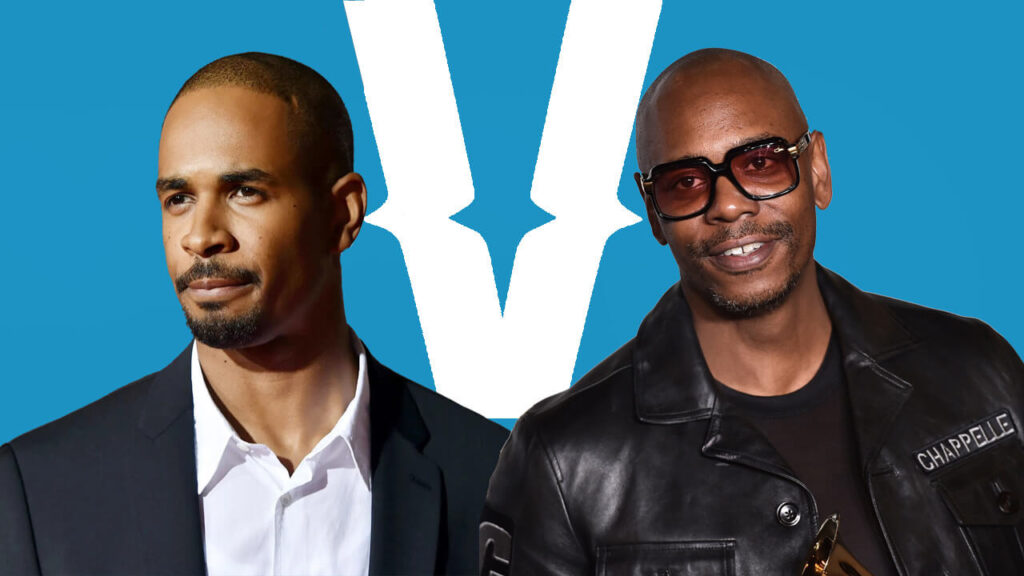 Following the interview, there had been mixed reactions on social media about a likely battle between the two legendary comedians. As a Twitter user noted “Damon Wayans is a great Comedian”.” But, I’m not sure he or anyone else could take on Dave Chappelle”. Another fan had said “Damon Wayans is an absolute legend”.”But Dave is quite literally the greatest of all time”. On the contrary, another Twitter said, ” Damon Wayans washing Dave Chappelle”.”All Dave has is the Chappelle show and some supporting cast roles in other films. IYKYK”.

Both Comedians have long years of career experience. Dave Chappelle is a five-time Primetime award winner and has also won the Grammy Awards three times. Apart from these awards, he has also been nominated for more American awards and won some.

Also, Damon Wayans has won a BET comedy award in 2004, and a Peoples’ choice award in 2002. He has also been nominated for the Image Awards, MTV Movie + TV awards, and Golden Satelite Award.

How to Watch Damon Wayans vs dave Chappelle Battle

There has been a lot of debate about who would win the battle between both Comedians. Given their successful history, fans have been speculating about who would beat the other on stage.

Although the battle between both men has not been scheduled yet, we will keep you updated when the time is up. However, you can watch the Wayans vs. Chappelle battle online just like other Verzuz battles.

You can catch the action on the Triller app, and on TV using the FITE app. Also, you can tune in to watch on the Verzuz IG account. Either way, you will have access to premium enjoyment watching the battle. 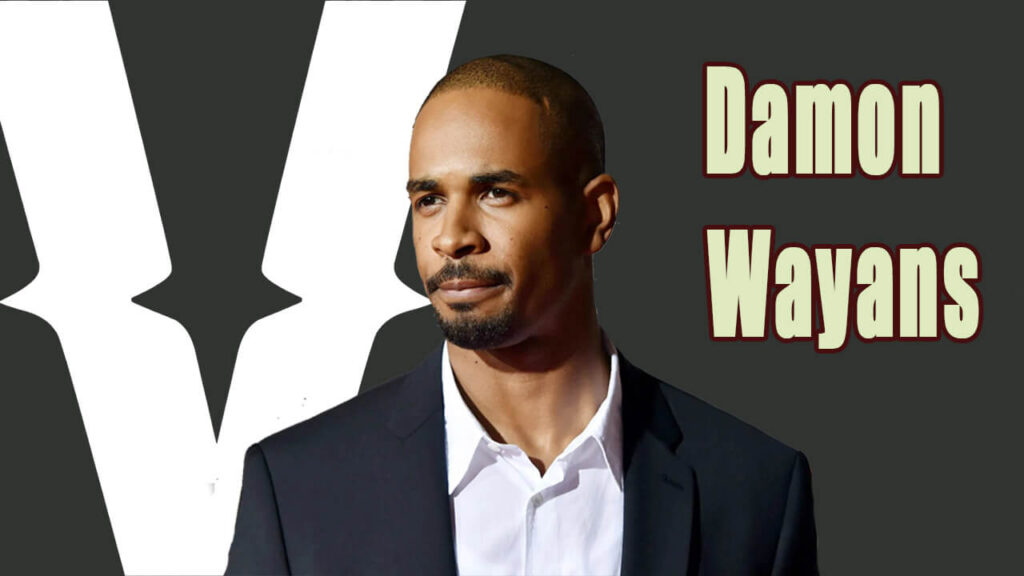 Damon Kyle Wayans is an American Comedian, Film Actor and Producer, and a Writer. The tall, smart comedian of the film was born on September 4, 1960, in Harlem, New York City. He is the third of ten children born by Elvira Alethia, a social worker, and singer, to Howell Wayans, a supermarket manager.

The Wayans Family is popular for being one of Hollywood’s biggest dynasties. Damon Kyle is just of the Hollywood Celebrities that the family has. His journey into film and comedy began with his older brother Keneen, out to Hollywood. He performed All through the 1980s as a comedian and actor. However, the real breakthrough for him came in the 1990s. This started with his role as a writer and performer in In Living Color from 1990-1992. Alongside was Waynehead, his animated series from 1996-1997. Also, there was his TV series, Damon, in 1998.

Since then, he has pushed forward in his career as a writer, co-writer, co-producer, and Comedian. With a net worth of about $35 million, Damon has indeed done well for himself. 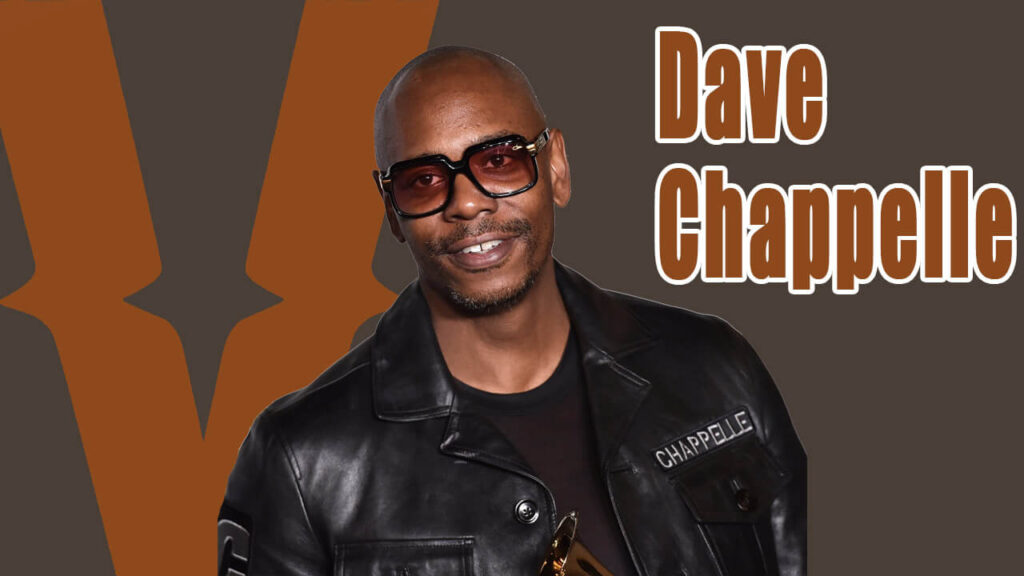 David Khari Webber Chappelle is an American Comedian, writer, actor, and producer. The satirical comedian was born on August 24, 1973, to William David Chappelle III and Yvonne Seon, both professors. He was born in Washington D.C, United States.

His early career started with him being featured in a montage telling people jokes on ABC’s America’s funniest people. This was on September 13, 1999.   However, his venture into Film and Comedy began when he moved to New York City to pursue a career as a comedian.

In his first appearance at Harlem’s famed Apollo Theatre, he was booed off the stage. That might have been a bad start but the experience gave him the courage to push for more. He went on to become popular in the New York Comedy Circuit and Open Mic performances. These happened in places like Boston Comedy Club in 1994.

However, his career break started in 1992 when Chappelle began to blow up on the New York Comedy Film Scene. His first TV special came in 1998 in the HBO Comedy Half Hour. He went on to record his first hour-long HBO in 2000. Since then, he has moved from being unfamous at the beginning, to being an infamous celebrity.

With a  net worth of $50 million, Dave Chappelle is considered to be one of the worlds’ richest comedians.

About this New Comedian Verzuz Battle

Fans around the world are anticipating the seemingly inevitable battle between these Comedy legends. It is good to know that the Verzuz Battle Series would expand beyond musicals to watch online. However, it is even better than the first-ever online Verzuz Comedy Battle would be between Chappelle and Wayans. It is a battle to look forward to and going to be full of fun all night long.

The Verzuz brand has not announced the date for the debut online comedy series between Wayans and Chappelle. However, our blog would keep versus battle fans updated on the latest about the intended battle.