What makes the music industry interesting is the action, beef, and drama that comes with it. For this reason, the moment the legendary rapper busted the bubbles of music fans all over the world that he would be untouchable in a Verzuz battle, his statement found its way to everyone’s lips. But does he have what it takes to be untouchable in a Verzuz battle? You are about to find out. 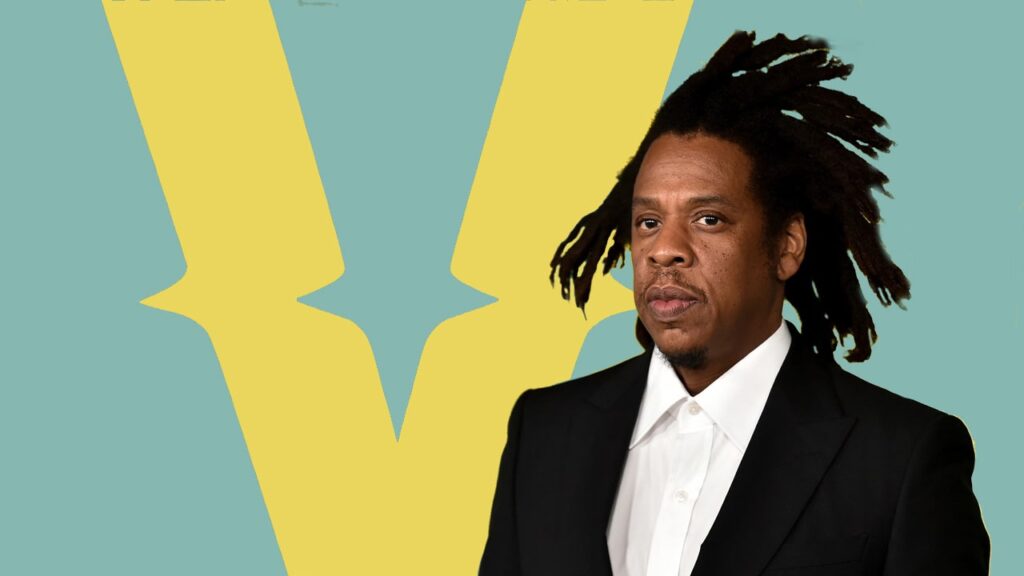 The verzuz battle is an American series created by record producers Timbaland and Swizz Beatz. When the battle gets going, top stars and legends battle it out in one of the most entertaining battles of all time.
In recent times, KRS-One, Big Daddy Krane, Ludacris, and other well-known stars have taken the center stage to entertain and make music lovers take a trip down the memory lane. To many, the presence of Jay Z on the big stage is going to be a sight to behold.

Shawn Corey Carter, whose stage name is Jay-Z is an American rapper, record executive, and songwriter who began his music career in the late 1980s.
The 52-year-old rapper is regarded as one of the greatest and influential hip-hop artists of all time because of his contribution to the industry. With a total number of 23 grammy awards, he holds the record for the most Grammy award by a rapper and one of the best-selling artists in the world.
The legendary icon was the first inducted rapper in the Songwriters Hall of Fame. Coupled with that, Jay-Z was also the first inducted solo living rapper in the Rock and Roll Hall of Fame. With lots of hits and albums, Jay-Z has topped many charts on more than one occasion. That shows how amazing he is. For these and other reasons, Jay-Z in a versus battle is one to look out for.

Jay-Z can do verzuz battle with this rappers

In the music industry, we’ve seen and heard of music kings, queens, and top artists. But if you are talking about one of the greatest of all time, Jay Z is one of them.
Before now, top rappers and legends like Big Daddy Kane, KRS-One, and others have lighted the podium in different verzuz battles. Given that, it would not be a surprise to see the legend battling it out with others. Instead, it is going to be a rear sight to behold.
RICK ROSS SAYS JAY-Z ‘VERZUZ’ BATTLE IS “A POSSIBILITY”
Rick Ross made it clear in an interview promoting his new album, ‘Richer Than I Ever Been’, that he would love to compete with Jay-Z when he was asked about who he wants to battle it out with.
In his words, he said “JAY-Z… Yeah, why not?… To me, that’s what makes ‘VERZUZ’ special, because it brings out the best in both parties.”
That is to say, there is a possibility and everyone is waiting for it to happen.

HOW TO VOTE FOR JAY-Z VERZUZ BATTLE

Hip Hop lovers from far and wide are going wild over the thought of Jay-Z competing in a verzuz battle. Given that, Billboard came up with five other artists who could step up and share the big stage with the icon.
Is it going to be Buster Rhymes, Kanye West, Eminem, Lil Wayne, or Beyonce? Don’t say the answer, instead vote now by clicking the below link.https://www.billboard.com/

Jay-Z is a legendary American rapper and songwriter who is also well known in the business world. Coupled with that, the 23 times Grammy Award winner is one of the most influential in the music industry. For this reason, people want him to light up the stage with another legend. If he eventually does, it surely going to be a blockbuster. Don’t miss it.