Following the last verzuz live battle in August, you must have thought the summer battles are over.  Well, not so fast.  Swizz Beatz says, “the summer ain’t over yet.  Therefore, Get ready to watch the verzuz battle series featuring the newest contenders this September. It was exhilarating watching The LOX and Dipset battle head to head in August. Many regard this battle as the best one yet. However, another iconic hip-hop battle is about to hit your screen as Rappers Fat Joe and Ja Rule face off in the next verzuz battle online.

In this article, you will get to know about Fat Joe vs Ja Rule Verzuz battle. Also, we will inform you about how you can watch the show live in person and on TV. Also, you do not want to miss exciting facts about the incoming verzuz contenders, Fat Joe and Ja Rule. 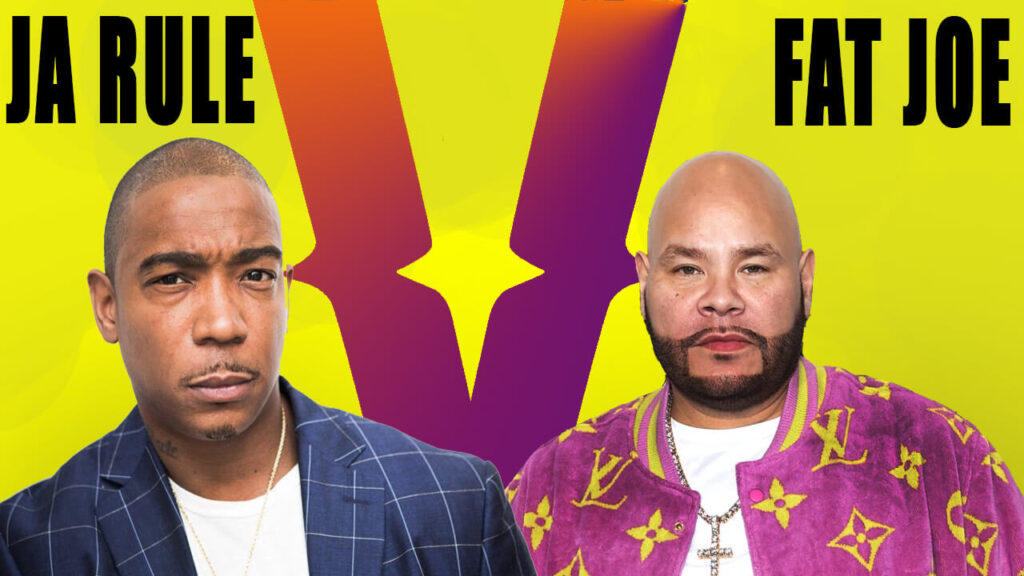 However, if you are not in New York City and you can not travel down, you can catch still enjoy all the action. You can do this by streaming live from home on Instagram or Triller be 6 PM PT or 9PM ET. You can also use the FITE app, and you’ll have an amazing experience watching it on TV.

Fat Joe said in 2020 “If I did do a verzuz, I would want my verzuz to be fun”. So, you can expect the battle to bring in all the energy for the audience. We look forward to an exciting time with both rappers.

How to Watch LIVE in Person

If you would like to have a physical experience of the battle, you would need tickets to gain access to the venue. Tickets to watch the show would go on sale from September 7.

How to buy Fat Joe vs Ja Rule tickets

The tickets will be for sale on the official website for Madison Square Garden, MSG.com. You can visit the website and check the buy tickets option to book your ticket for the show.

If you would like to enjoy the versus battle online for free, Instagram isy bet. However, if you prefer the large screen view, you would need the FITE streaming app. This app is available on different smart TVs such as Roku, Apple TV, and Fire TV among others. So, if you have your smart TV, you are good to go. 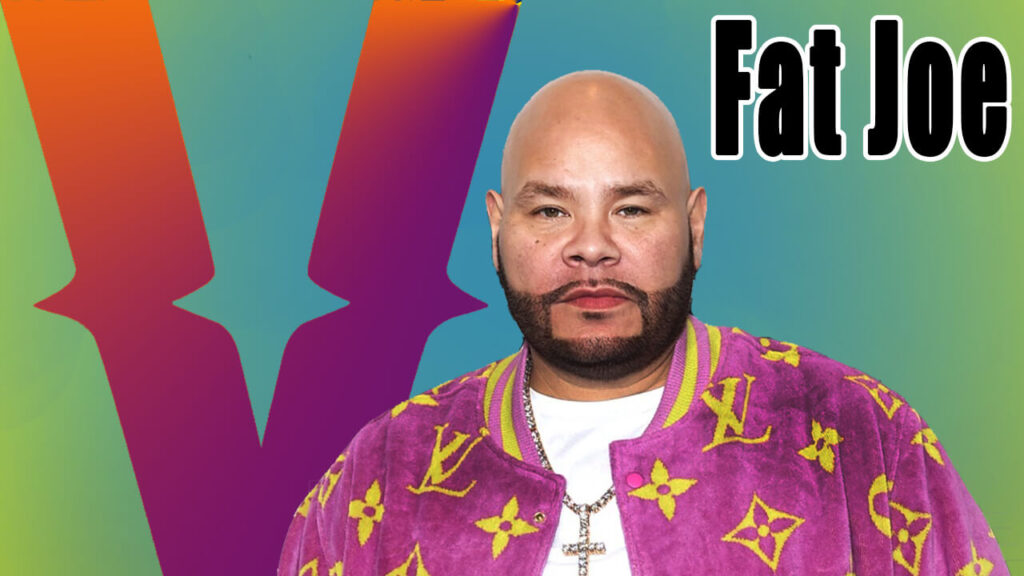 Born in South Bronx, NYC, Joseph Antonio Cartagena, a professional known as Fat Joe is an American Rapper. He was born on August 19, 1970. He is one of the influential artists in rap music and hip hop. His career in music started way back from the days he discovered hip-hop music on the streets.

From there, he took interest in the rap culture and sounds of Pop’ music, as a youth. He has a rich heritage in Puerto Rican and Cuban culture. Fat Joe became a  member of the D.I.T.C. hip hop group and this marked the root of his music career.

Interestingly, Fat Joe began his music career by creating his own record label, Terror Squad in 1992.  Then he took up the name, Fat Joe de Gangsta, under which he dropped his first album. His debut album was Represent, which he released in 1993.

His lead single, “Flow Joe” from his debut album Represent earned him a No. 1 hit on the Hot Rap Songs chart on the Billboard. 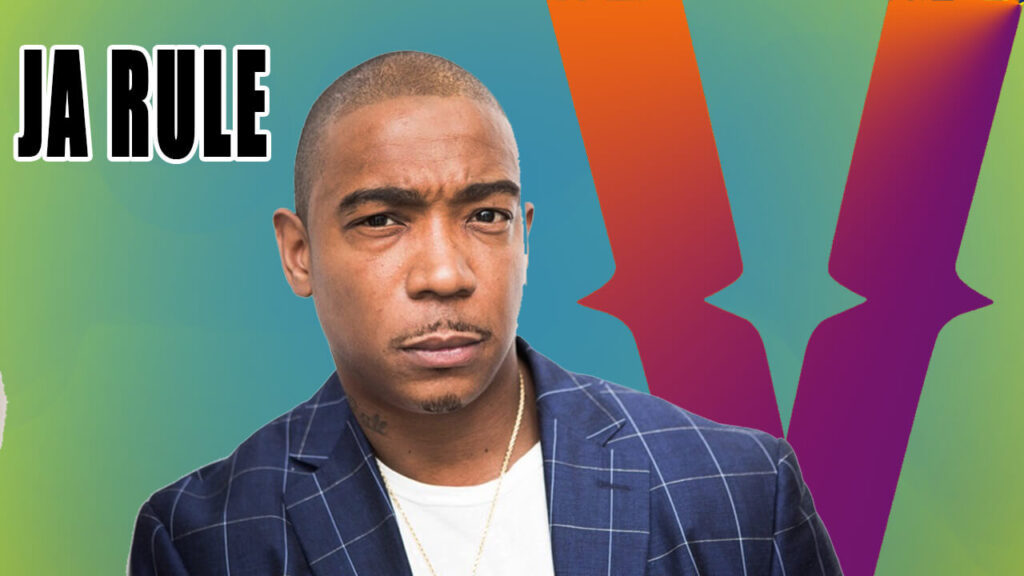 Ja Rule is an American rapper and singer from Hollis, Queens, New York City. His real moniker is Jeffery Bruce Atkins. He was born on 29 February 1956 and raised in a strict Jehovah’s Witness family. As a result of this, he could not fully explore his rap abilities as a child.

However, he got a break and took his first steps towards his career in music when his mother left the faith. With that, he was able to make the move towards his music career at 18 years.

Ja Rule has been nominated for the American Music Awards, BET Awards, and others. He is also a four-time Grammy Awards nominee and has won the GQ Men Music Awards. Also, he won the MTV Video Music Awards after being nominated two times. He is also a one-time BET Awards winner, among others. On the Billboard charts, he has eight No. 1 Hot 100 singles to his name. He also has a sum of 17 hot 100 songs.

We look forward to an eventful evening with Fat Joe and Ja Rule. We hope that after this new verzuz experience, there will be a new record for the best verzuz battle ever. They both have impressive records to boast and we can’t wait to watch and listen as they drop the jams on September 14. Grab your tickets as soon as you can and prepare for another memorable verzuz battle.