As much as we desire her songs, her ever stunning looks are also beye-catching. Have you ever wondered if you’ll ever catch a glimpse of Dolly Parton without makeup? Well, the answer is a No-no! Interestingly, her ever-perfect appearances are not just for looking good on stage. Dolly Parton always has her makeup on, because she’s got important reasons for it.

Would you like to know why you might never get to see the screen goddess, dolly parton without makeup? Great, because we are here for you. 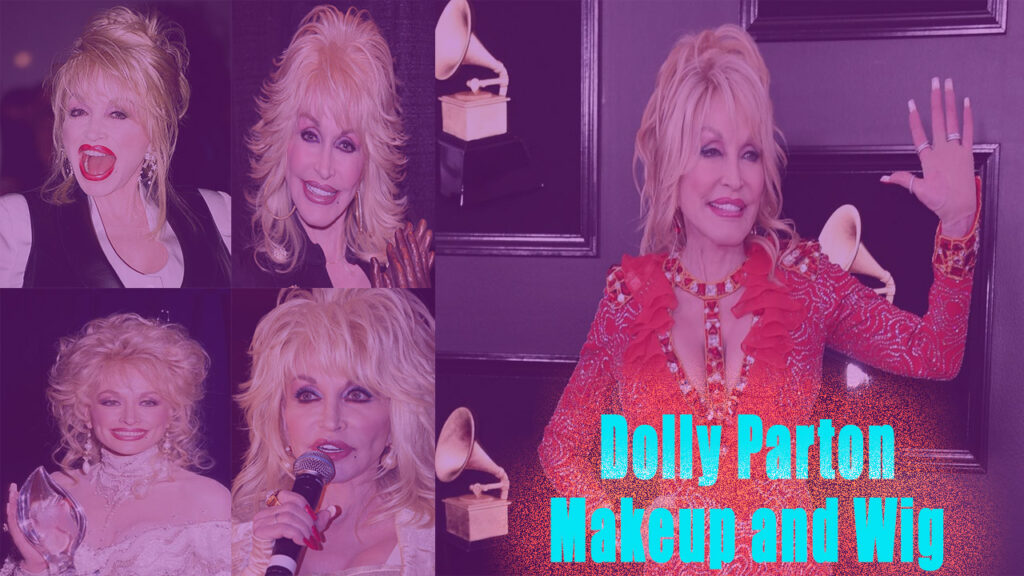 Dolly Parton’s Signature style and look are an important part of who she is. Apparently, she cares about what people will say when she’s out doing her thing. Therefore, she prefers to get her makeup on and her style perfect. This is to leave her best appearance in  people’s minds and hearts.

In her own words, “If I go anywhere, I go in full disguise. I am afraid somebody will say ‘Oh, Did you see Dolly? She looked like hell.’ I’d rather them say, Did you see Dolly?  She’s so overdone”.These words were at her interview with The Hollywood Reporter.

Even more, while this might seem funny to you, you can’t catch Dolly Parton with no makeup on in bed! Being very concerned about what the next unknown situation may be, she evidently stays guarded. She also told New York Times” You never know if you’re going to wreck a bus … or going to be in a hotel where there’s going to be a fire…”.

Therefore, she prefers to leave her makeup on at night, and clean her face in the morning. And hours later, she has it back on, it’s already part of her morning routine. Yeah! Even under the covers, Dolly Parton is always prepared, with her perfect makeup on her face.

You might be wondering why she prefers to always have her makeup on almost every time. The Country Music Veteran, says she is not a natural beauty. “I feel better with a little make-up on”. “I don’t like looking in the mirror and thinking, ‘ Who the hell’s this ugly woman”? She says.

Some might term it ‘being too faint and advising her to tone down. However, she has this to say, “You know what? I can’t separate the two, this is who I am”.

As long as she can get her work done in the best way, she believes people would appreciate it. ” It was about me knowing who I was, being happy with me…”. “…If I was happy, I could make other people happy…”. That is how she has always looked at it. So, you can never see Dolly Parton without makeup.

Also, she is totally real and not artificial, “I am totally real, as a writer, as a professional, as a human being”.  And, we can’t agree more!

Still on Dolly Parton’s beauty routine and Star Signature look. Along with her smashing outfits, Dolly Parton is never seen without a Wig. Despite her stature, it looks like she is inclined to big things.

Naturally, she likes to have flashy hair, with a little bit of volume. Also, you must have seen her on several occasions not without her wig on.

Can you really close your eyes for a second and imagine bumping into Dolly Parton in a store without her wig on?  Instead, you see her wearing a scrunchie and even more, without makeup? The chances of recognizing her are quite low.

However, she has said that ” I don’t always wear wigs in my daily life”. She also said, ” When I’m around the home, I wear my little scrunchies”. Recently, she revealed an old photo showing her real hair! She also included it in her book, Dolly Parton, Songteller: My Life in Lyrics.

The hair she had on, might have easily passed as a wig. But, she confirmed the hairdo to be her natural hair, “In case you’re wondering, yes, that’s my real hair”, she said. Although, it doesn’t look so much like her without her signature look with her iconic wig.

It’s no hidden fact that Dolly Parton has amassed a lot of fans with her good music, as well as her iconic looks.

Having a wig on for every occassion of the year is not something so easy. However, Dolly Parton has been able to pull it off! This is according to her interview with a publication. She rarely shows up with her real hair. And, it  be attested to that, the looks of her real hair is very rare.

Just like every other part of her appearance, she keeps her real hair out of sight for reasons too. Her extensive ownership of wigs helps her to never experience a bad hair day. Her Hairdresser, Cheryl Riddle is quite helpful in her numerous collection of wigs.

However, while Dolly Parton might be using so many wigs for occasions, she does not really wear them at home. Rather, she mentioned that, ” I keep my own hair the same color and a little longer than shoulder length…”.

Although,  earlier in her career, she had her real hair on for her shows. She was always quick to have her real hair dolled up to get in with the trend. However,  her hair could not do all that she wanted. So, as soon as she could afford a variety of wigs, she got them.

Her music career took off with a great mark in 1967 when she joined “The Porter Wagoner Show”. Interestingly, that was when she found her signature – her hair and makeup. Afterward, the wigs somehow became her trademark.

Therefore, she had her Celebrity look as she had always envisioned as a teenager watching stars –  “I wanted to feel like the way I thought all the movie stars in Nollywood did”.

Does Dolly Parton Have Tattoos

There have been speculations and Rumors about if Dolly Parton really has tattoos. This is not out of place as the Queen of Country music herself also rules in the “looking good” space.

Thankfully, she has cleared the air about the rumors and confirmed that she does have tattoos, multiple tattoos in fact. In her words, ” I do have some tattoos, that’s true. But, they’re tasteful. I’m not a tattoo girl”. She also explained that how the tattoos came in place. She shared, “they usually started out to cover a scar, not to make a big statement”.

In fact, she also shared why she had to have them. She explained, “Ribbons and bows and butterflies are the things that I have”. ” I was very sick for a while and I had to water a feeding tube. It left a little indention on my side and I didn’t like it…”.

To keep the scar away, she had a little beehive tattooed over it, “a little yellow-and-brown beehive”. Then, she topped it up with a  little bee on the hive. This, she shared in her interview with People.

Also, she had earlier opened up about her tattoo in 1999. This was at Jay Leno’s late-night show. She had admitted to having a butterfly and Angel because of her Keloids, which she got from her surgery.

There you have it, Dolly Parton does have tattoos.

It is almost impossible to watch the Queen of Country, Dolly Parton perform without noticing her usual appearances in long sleeves.

Dolly Parton’s appearances in long sleeves and gloves have always been speculated by fans as more than a fashion look. If she is not donning some gloves on, she is definitely on a long sleeved sequin gown with her matching stilettos and lipstick.

Fans all over the World are always wondering why she is never without long sleeves or fingerless gloves. Rumours have also been flying that she might be using them to cover up some scars. Interesting speculations.

These speculations might be true, because she did confirm having some tattoos. However,   covering her arms is just a part of her signature Celebrity look. For her, the long sleeves is a fashion choice. It may sound unbelievable, considering the cleavage she lets out. Still, it is who she is and how she loves to look.

Also, she does wear half sleeves, off shoulder tops and even see through sleeve.

Know more interesting blogs about your favorite singer and actors on our blog section. Being a popular music queen, it is not unusual for rumors and questions to be associated with Dolly Parton. Also, her lifestyle is quite really interesting and naturally piques the interest of her fans. We hope we have been able to share with you important answers to your questions about Dolly Parton. We’re always here to serve  more answers to your hot questions. 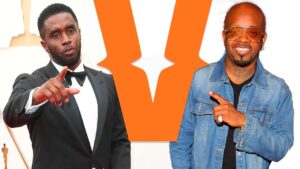 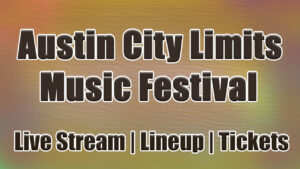 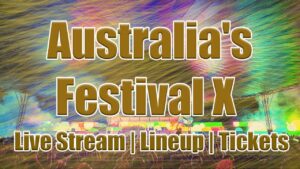 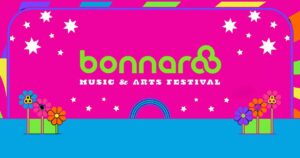 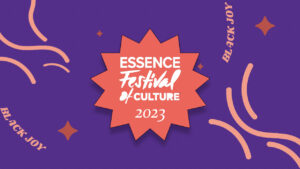